Each season HYOC produces a youth opera with its students. 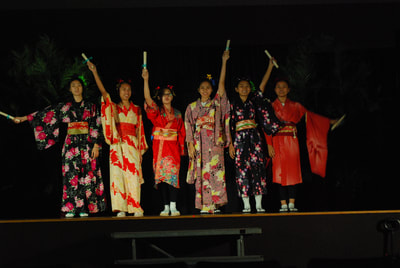 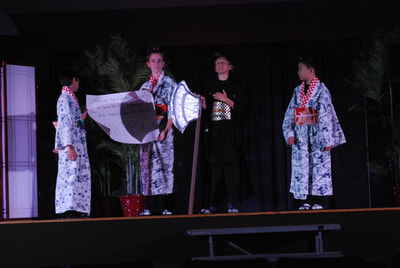 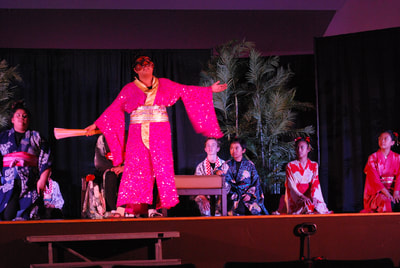 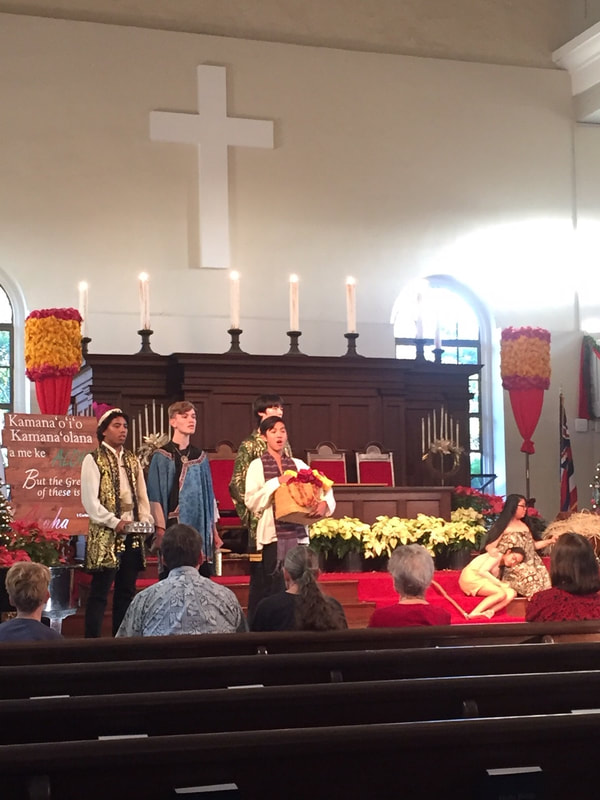 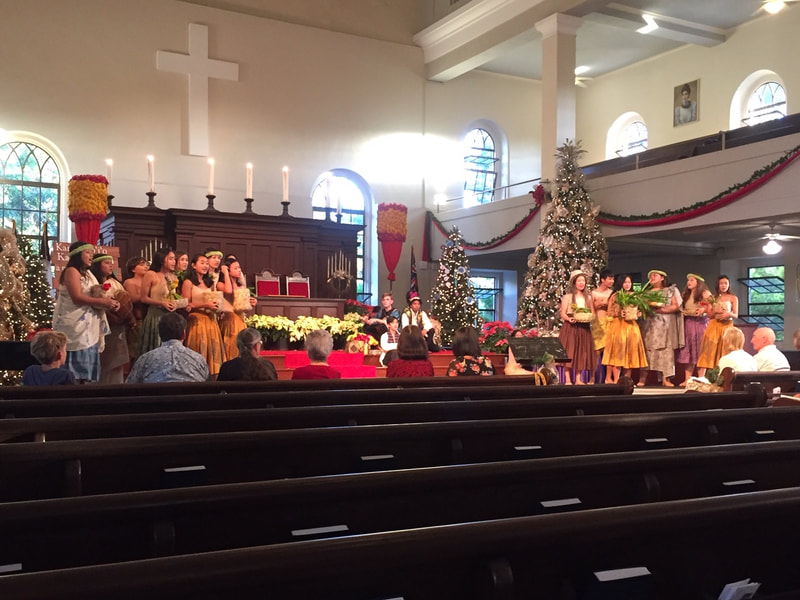 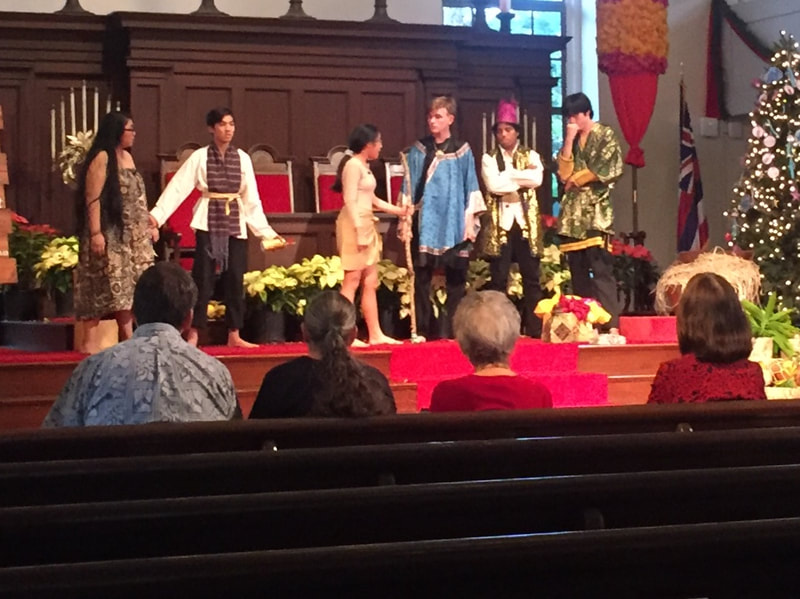 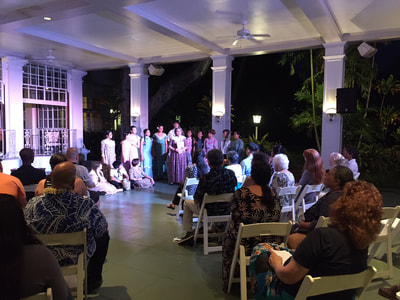 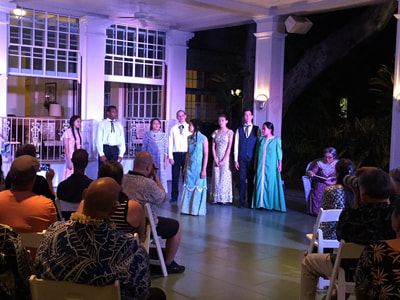 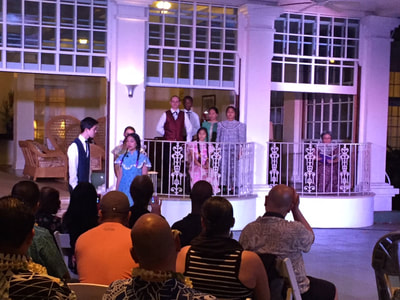 Since 1961, HYOC has been partnering with the Hawaii Opera Theater to provide children for the grand opera stage in singing or non singing roles.

Our most recent appearance with HOT was in Carmen in October 2017. 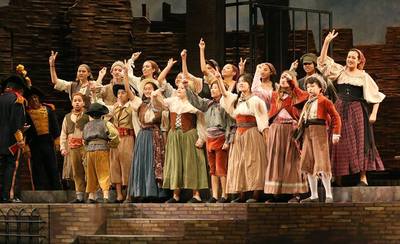 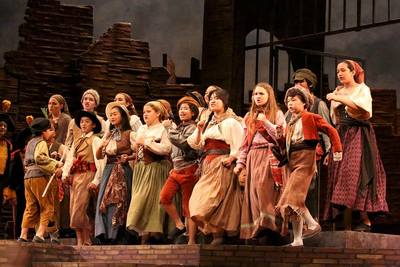 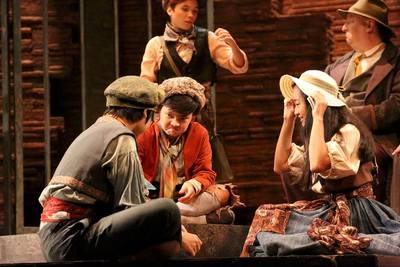 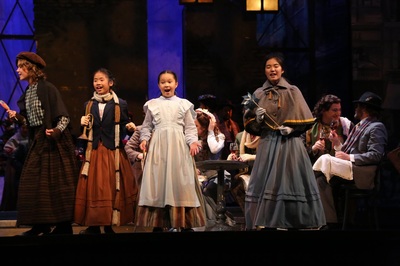 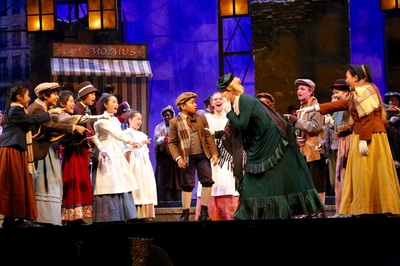 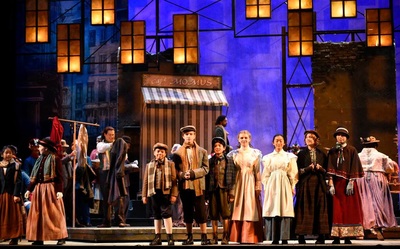 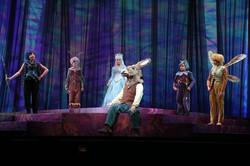 Britten included as a lead role the fairy chorus, performed by the excellent Hawaii Youth Opera Chorus, directed by Nola Nahulu. The fairies arrived in fantastical costumes in a riot of color, with wigs and wings in all manner of styles, each carrying a single lit candle. Their sweet, natural voices were beautifully shaped and were a highlight each time they appeared.  Review appeared in the Honolulu Star Advertiser on Sunday 2/14/16 written by Ruth Bingham.  Read the entire review here.